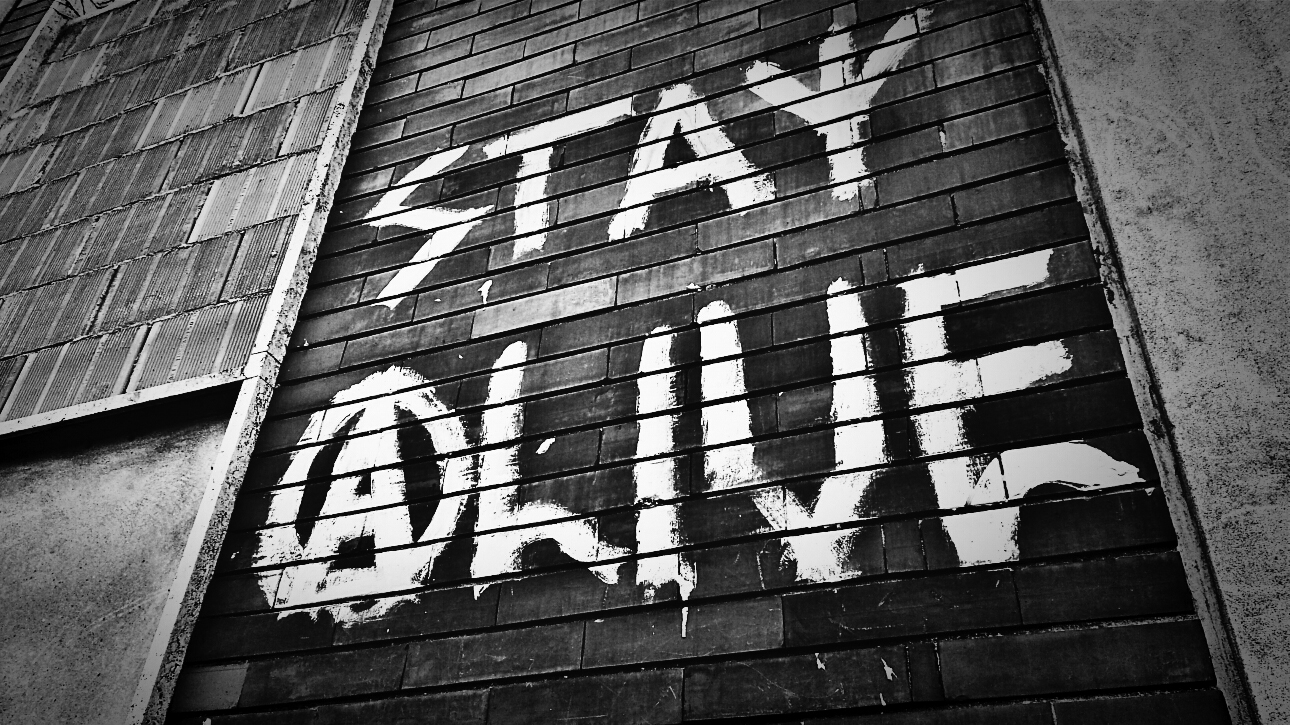 1 thought on “How are you still alive?”