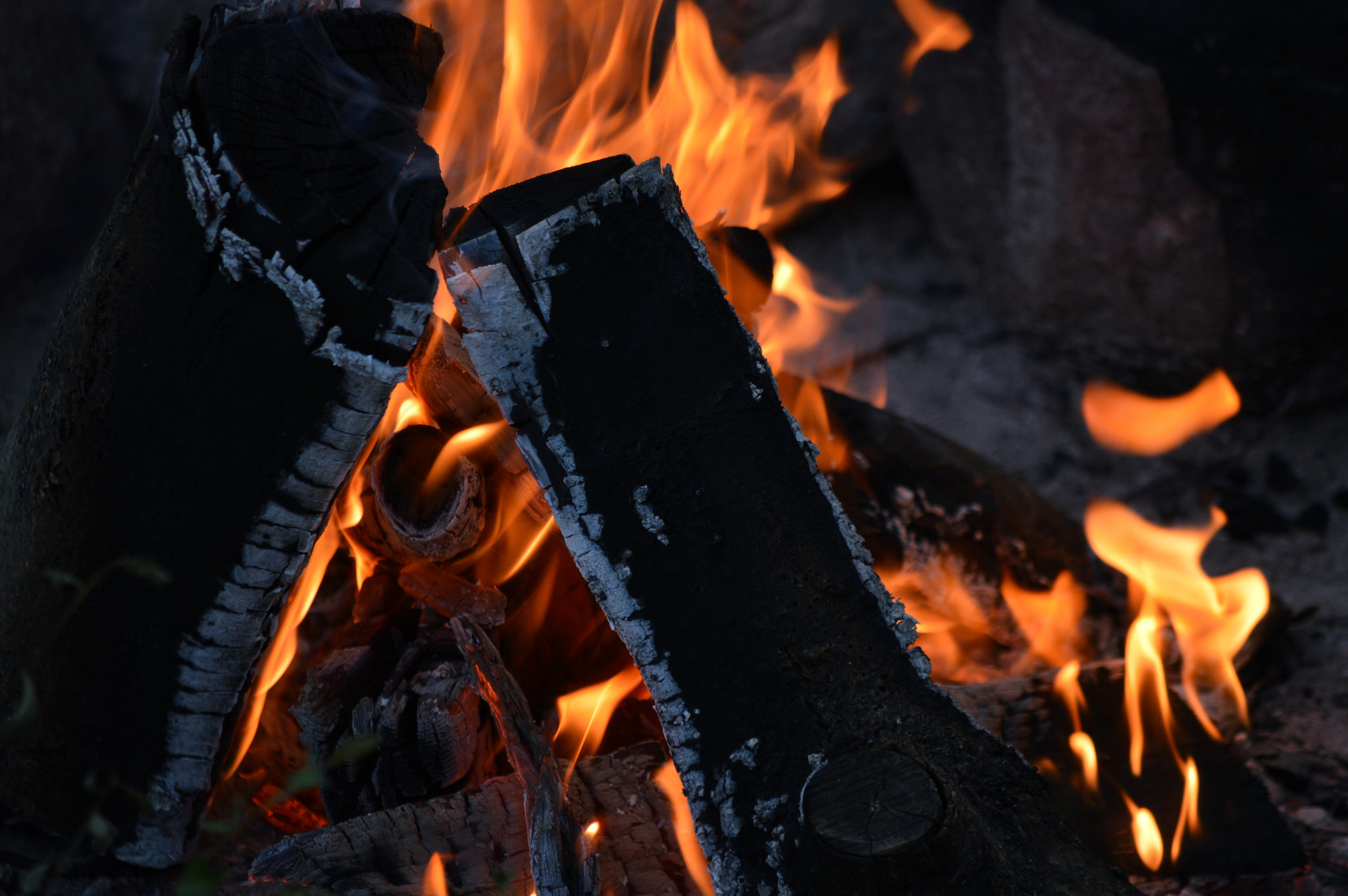 2  Dividing up their stash of stolen…