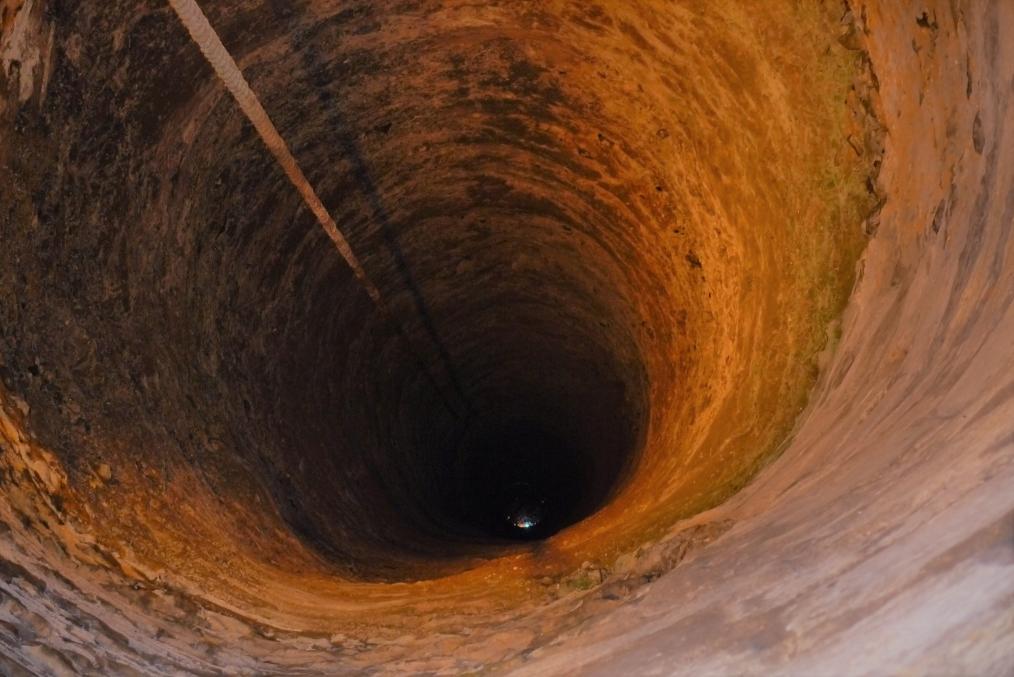 We are cautiously attempting to resume EU shipping; please bear with us while we iron out any issues. Dismiss