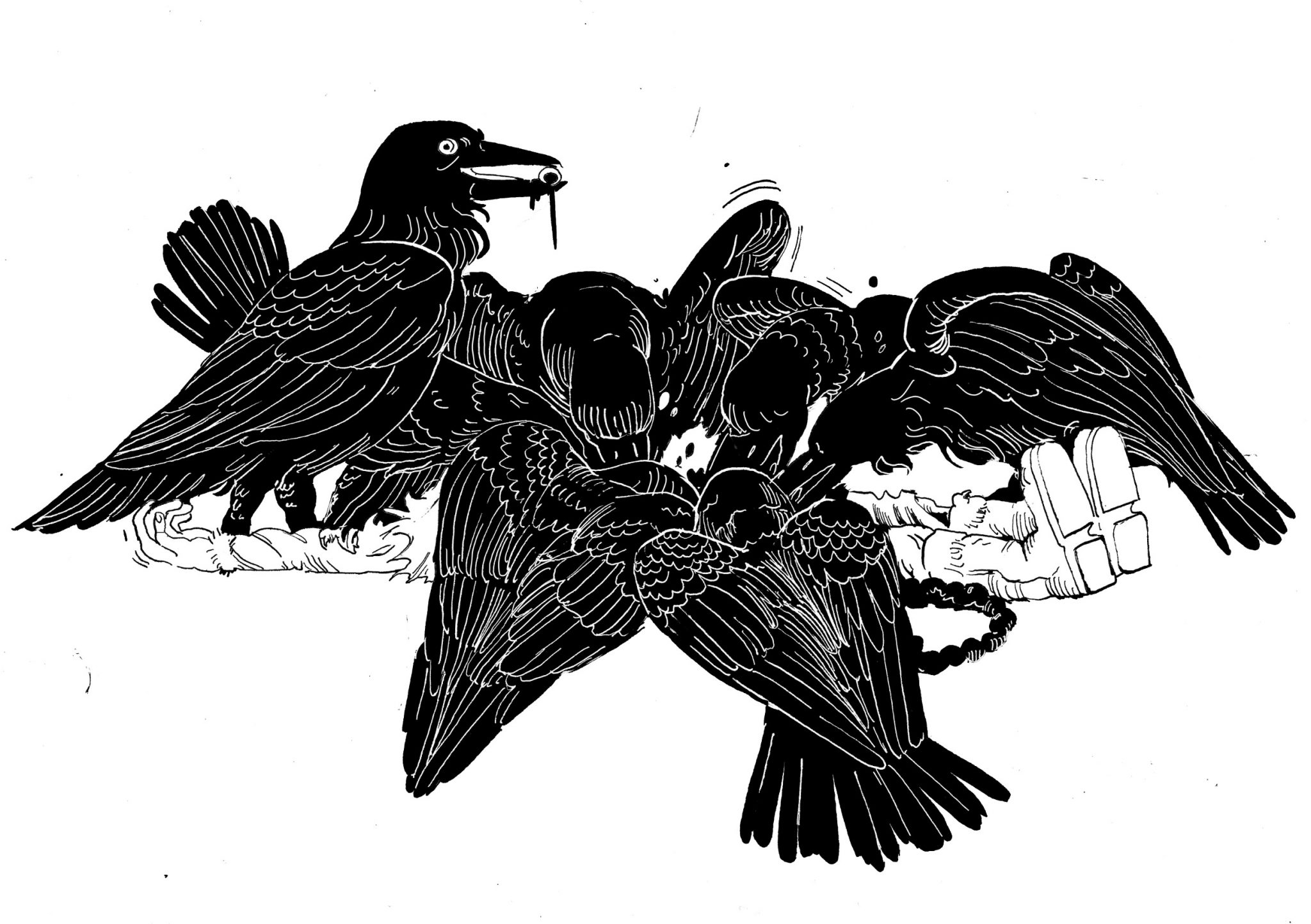 The world is ending. The First and Final God, a primordial force of frost and stillness, the source of all winters, is slowly coming back to life; come midwinter, it’ll all be over. As the mortals of the land struggle to survive, it becomes apparent that this is an apocalypse against them; it is an ending of the world that they’ve built. The tools and technologies they’ve created start to flicker and die like a guttering candle.

[I’ve attempted to write this table as a list of things that steadily get worse, so you can use it as a tracker to keep pace of what’s going on in the general environment. Or: roll a D4 every session and add it to the previous result to see what fresh hell the player characters face this week. Or: when the players push back against the First and Final God’s agents, move it back towards 1, and when their enemies gain ground, move it towards 20.]

Previous: D6 Heroes who are Probably Not Going to Avert the Apocalypse but Might be Useful Distractions
Next: D6 Horrible Ways to Die