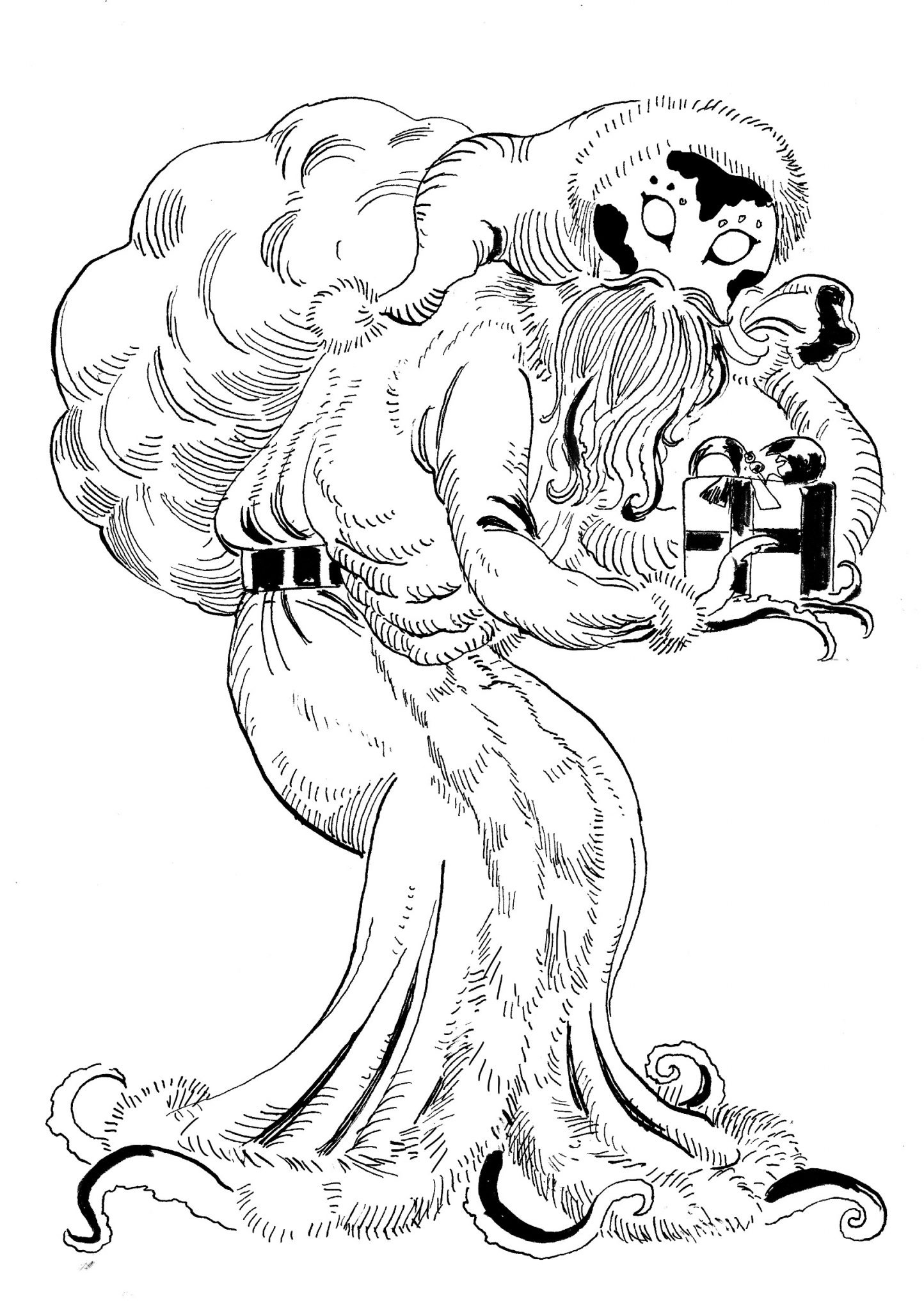 The Winter Festival attracts all sorts of strangers to the north. Who’s the most interesting person milling around in the crowd?