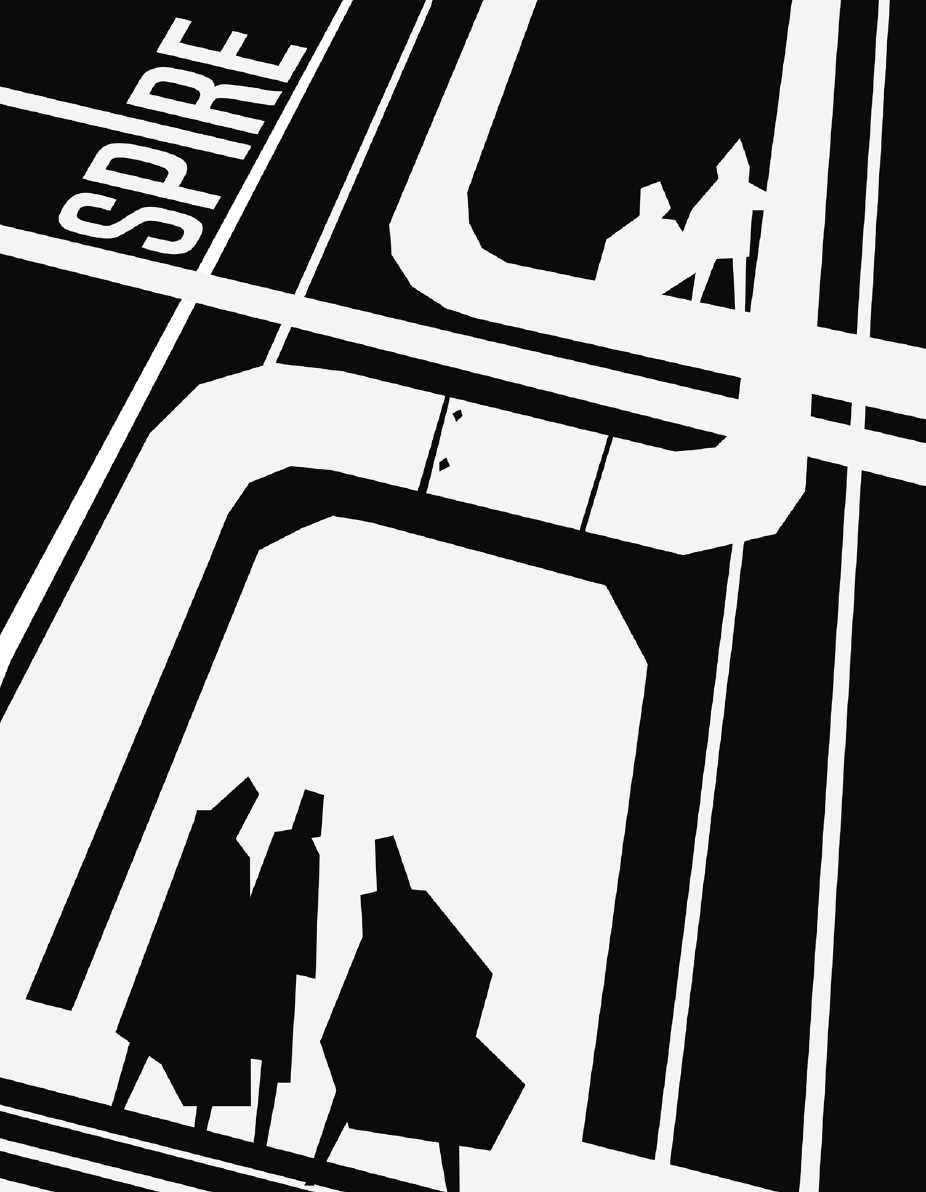 Eoin Dooley has recently been running the Blood & Dust quick-start adventure for Spire. What follows is an account of their second session. Be aware this will have spoilers for the adventure.

The gang meet up on Knight-Admiral Seiger’s excessively ornate rowboat on the sewage-soaked river of Red Row, and avail themselves of the very small shelf of spirits aboard. Rowing drunkenly together, they share reports of the Weeping Maiden play and Brother Hellion, but Loz suffered a wound escaping the Hellionites which reveals his old Vigilite tattoos. Quenelle reasonably decides they want to pull over and talk about the fact that a former terrorist is on the team. Seiger suggests a waterside pub, the proprietor of which, Clarence, is terrified of Seiger due to some debt collection work, so free drinks probably.

The party head in, give Clarence a small panic attack, get yet more drunk, and find some of the Weeping Maiden cast having a drink post-performance. Before they can interrogate them, two Hellionites with shotguns burst in and demand the cast tell them which of their Knights cut off the head of one of their sisters. Seiger is shoved behind a curtain, with reminders that it was you, you idiot. Loz, with his Vigilite past out of the bag, creates a “distraction” by invoking Lekolé to set a fire to the liquor display behind the bar. The display explodes. Clarence starts burning to death. Seiger rushes to help but winds up with two shotguns pointed at him. Clarence finishes burning to death. Some fighting ensues. Seiger leaps out the door to try and seduce the actresses as they dash away. One Hellionite has their head shot clean off, but the other leaps out a window, probably to take revenge another day. Loz is recognised as a possible Vigilite by guards on patrol, what with the gang tattoos, shotgun, and sudden inferno, and, knocked out and bleeding, is arrested.

Against the backdrop of a burning bar falling into a stinking river, Illyria and Quenelle figure out the next step, sensibly, is to get out of there. They look over to see Seiger doing a surprisingly decent job chatting up a fair maiden about her work. They retract the plan, and Quenelle plays wingman. Said maiden tells them the retroengineers aren’t really involved in the production of the Weeping Maiden beyond patronage and odd suggestion of magical rituals to manipulate crowds. They actually spend most of their time in Endline, a twisted warren filled with the wrecks of trains and carriages from when the Vermissian used to run, now home for scavenger gangs. Seiger and Illyria decide to investigate Endline while Quenelle meets up with her fans to organise a Johnny Cash in San Quentin type gig for Loz.

Loz, in the immensely overcrowded central lockup in the Voloren Standard, swiftly organises a rally of the prisoners with a fiery speech. Enter Quenelle, now with rather fertile ground for their performance (rolling 5 goddamn d10s for it). The Voloren Standard is a reclaimed shipping warehouse. It is not built for masses agitated by Idols and Firebrands.The prison and guard barracks are both torn apart from the inside, and, with a prayer to Lekolé from Loz, set ablaze. A colossal mob spills out onto the streets, attacking guards left and right and destroying any and all nearby property. Quenelle, Loz, and Loz’s guard contact under Loz’s protection, disappear back into Red Row.

Back in Endline, unsettled by the more-ominous-than-normal atmosphere, Illyria and Seiger row up through the train graveyard, and find the retroengineer camp with hydroelectric turbines powering something deep in a large abandoned train. The camp is guarded by Knights, lookouts, and a sentry with an exceedingly big gun. With the help of an equipment stache that Illyria somehow knew was there the whole time, they sneak in to the train and find a dark underground chamber, with a spotlight focused on something grotesque and foul-smelling.

Three plinths that look like somewhat like computer servers with veins, hooked up to three beds with glass coverings. The air is thick with dust, flies, maggots and rust, and inside these beds are three Drow wearing soiled, threadbare robes, shaking as if in a permanent seizure, thick wires shoved into their arms and legs and stomachs. Seiger vomits.  Illyria learns how these Dust Machines operate, that they feed off the unrest in Red Row, and they are targeting Councillor Drynn (GM note: I want Councillor Thorns-On-Silk to be the big bad because it works better for this group, even though in the official text Drynn is the one in charge). Illyria also recognises the Drow as members of the Church of Absolution, a nihilistic cult that lives deep in the bowels of Spire, that worships the all-consuming Hungry Deep that lives in its Heart, but that, y’know, mostly keep to themselves. The cultists are acting as unwilling catalysts for the entropic force the machines are channeling and focusing onto Drynn. A tense argument ensues over what to do with the Church members. Seiger wants to kill them all. Illyria wants to abduct one. Illyria wins out, and they get so far as unhooking one from a machine but, realising they’d have to sneak back out, place him back into the machine, back to being tortured, and, dismayed, they escape.