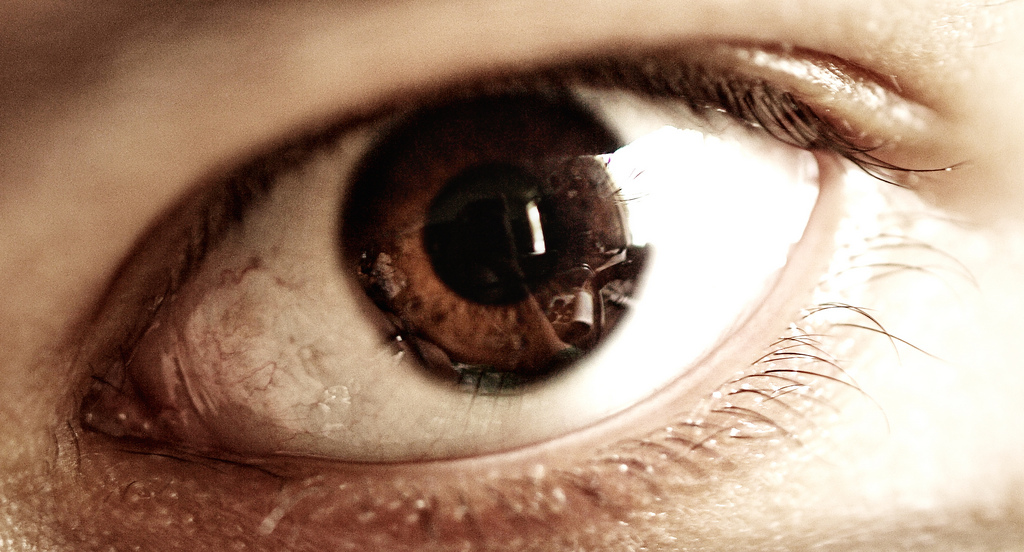 1 thought on “How did you get The Sight?”