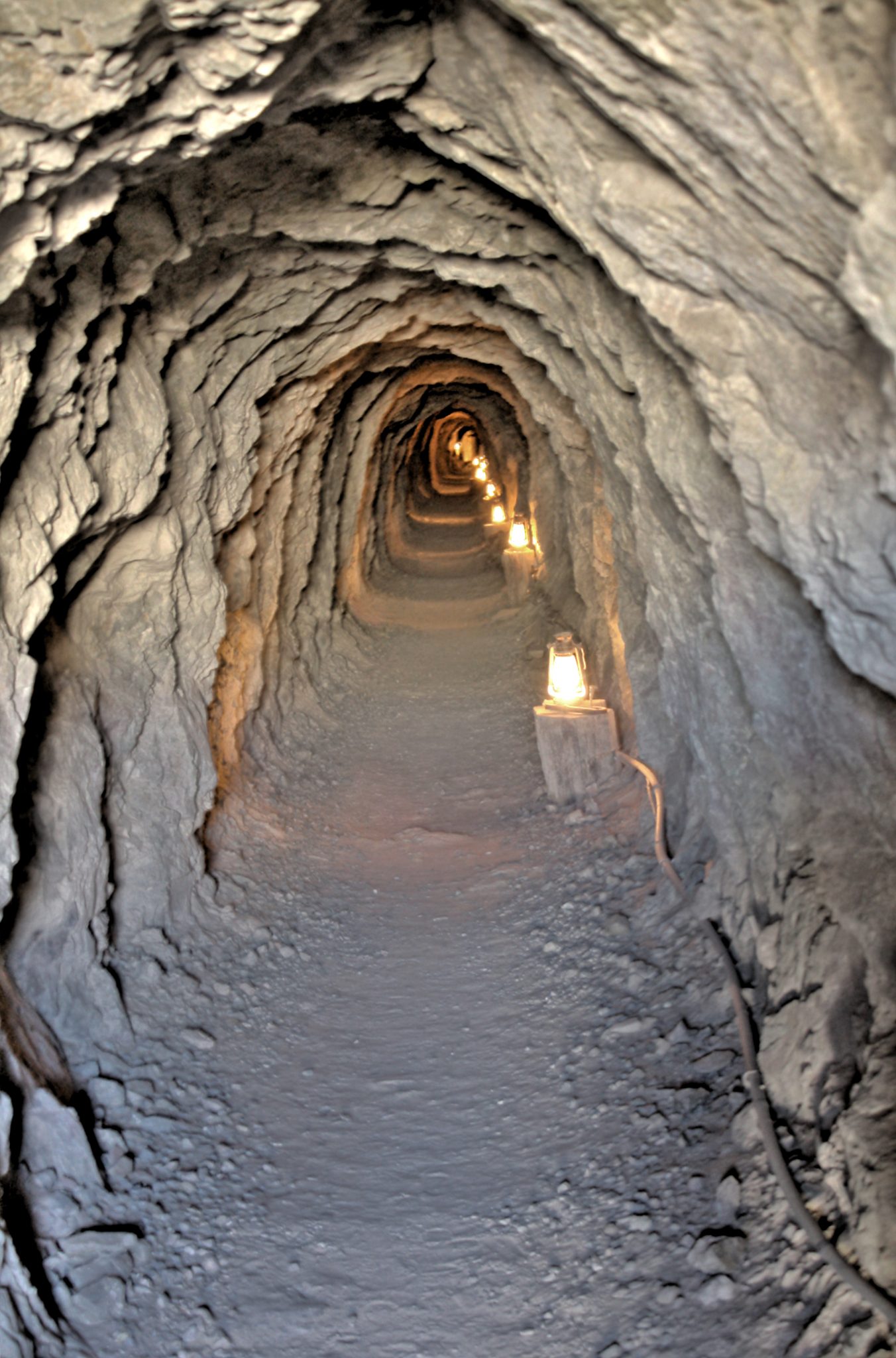 1 – They’re all getting married to each other, simultaneously. (Dwarf marriage is strange.) They need to find wedding dresses, traditional beard cosies (it’s winter) and wedding gifts for one another. Oh, and the roasted corpse of some giant subterranean beast for the reception, like their mothers and fathers had.

2 – They’re creating a fake gold rush, having purchased some hostels and camp-sites near the local mountains (and converting their ancestral home into a range of affordable B&Bs); they rock up to bars, engage in dwarven stereotypes and yell “drunkenly” about all the gold that’s up in them thar hills, and then clean up when chumps come to explore the area for treasure. The non-dwarves are digging without respect for proper tradition, and therefore are unearthing all sorts of nightmarish things from underneath the mountains: drow empires, fungal lords, liquid infectious darkness and animate curses.

3 – They’re refugees from a lost dwarven kingdom that was too far beneath the surface of the world (and too protected by ancient magic) to survive the cataclysm that sheared the multiverse away from the prime material. They’re looking for help to build an enormous vessel to get back, and for stout folk to crew it.

4 – They’re poets. Dwarven poetry, like all good things, is hewn from rocks and refined by skilled artisans; it’s powerful stuff, and they recommend that you don’t read it if you’re pregnant or looking to become pregnant in the near future.

5 – It’s a dwarven feast day, and as heroes of the town, you’ve been invited! (If you’re not heroes, assume it’s a case of mistaken identity.) Can you survive a dwarven feast? Better men than you have tried and failed, and the dwarves don’t consider a party a success unless someone dies from eating too much butter. To them, it’s as honourable as dying in battle – but a lot more comfortable, at least until the end.

6 – One of their number is gravely ill, and has got the idea into her head that she can replace her malfunctioning meat parts with metal cogs, springs and sprockets. It’s a common dwarven delusion, and her friends are doing their best to stop her as she’s just making herself worse, but she keeps doing it.

7 – They’re selling fairy-tales – or fairy-tale experiences, anyway. They have all the illusion spells and a wide stable of trained actors on hand, and they can transport you to a world of whimsy and excitement for a modest fee. Ever wanted to meet the Prince of your dreams at a ball at midnight, only to have your carriage turn into a pumpkin? They can do that. Also, for not-so-modest fee, they offer to inflict fairy-tales on other people; not the nice ones, either.

8 – They’re selling moody cigarettes by the case, claiming that they’ve found a secret door to the Interdimensional Plane of Smoke. The markings on the packets are weird (ever heard of Fiddler’s Heel brand cigarettes? Or Bletchley-Harringdons? Or seen warnings that smoking damages your second heart, or endangers your alternate selves?) and they taste… well, they taste like moody cigarettes that’ve been dropped in a river and dried out on a washing line round the back of the pub. But they’re cheap, and the dwarves say they can sort you out with some cheap wine, too, if you’re willing to help them escort it out of the dangerous coastal region of Kahlay.

9 – They’re holding a funeral; a unit of thirty of them, grizzled veterans all, are heading off in the morning to attempt to liberate a lost hold from kobolds. Given the dangerous nature of the mission, the clan is holding their funerals before they go; even if they return, they’ll be legally dead, and the other dwarves will shun them. (You occasionally see dwarves who’ve returned from these suicide missions living on the edge of dwarf society, surviving off whatever scraps they can get. A lot of them become adventurers.)

10 – They’re buying an army. A few years ago, dwarf recruiters popped up in every town for miles around, offering pay and free training to join their militia. A lot of the region is now informally policed by dwarf-led soldiers, which has both upsides and downsides; and they’re gearing up for something big, too. Rumour has it they’re rebels, kicked out of the overly-conservative dwarf holds to the west, and they’re massing an army of Tall People for a single decisive assault.