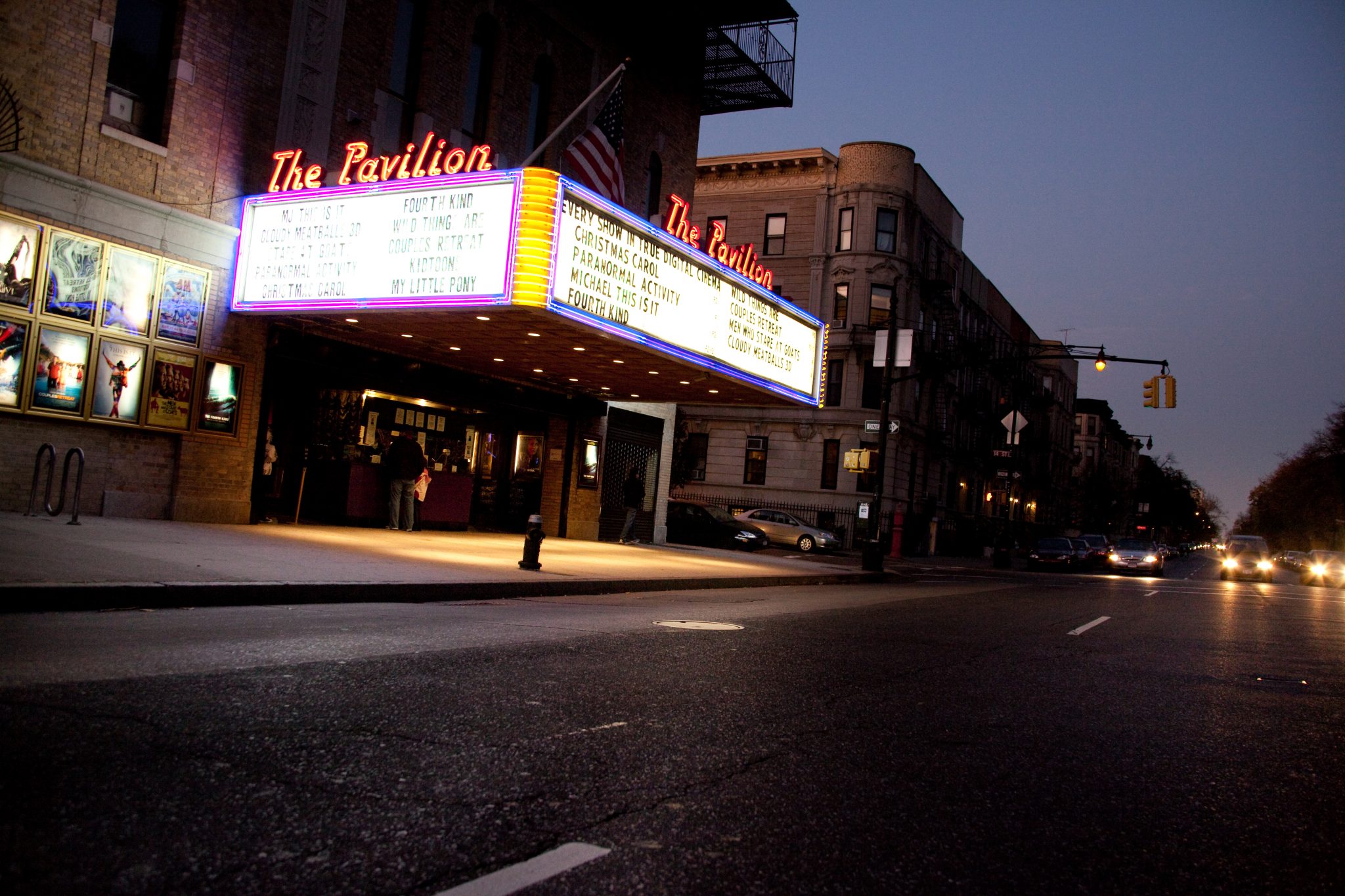 1 – First, you need to find a tree that’s stood for more than a century; then it has to get struck by lightning, and die. Then you have to crawl down inside the rotted-out trunk of it, into the ground, and eventually (pray it’s a short trip) you’ll emerge into the garden. There isn’t a name for it, really; no-one really knows it exists, and for some reason there’s a cult of one-eyed priests who are going around and uprooting every lightning-struck tree they can find. The dimension itself is a small rooftop garden, and storm clouds roll overhead, and the air is heavy with the threat of a storm that never comes. But at least it’s quiet.

2 –It’s where cats go. You know, at night? It’s a mix of rooftops, linen closets, the bins out the back of taverns, and blankets. All the ceilings are too low, the stars are blurry and indistinct, and it smells like cat piss.

3 – It used to be a well-maintained graveyard, but it fell into disrepair a long time ago; you don’t think that dimensions can be “hungry,” as it were, but it’s as though it doesn’t want you to leave. The longer you stay here, the more of your vitality drains away, and your colour, and you begin to feel like laying down in one of the (suspiciously) open graves and going to sleep.

4 – You know when you’re drunk – like, really drunk, can’t-find-your-shoes-drunk – and you wake up at home? This is the dimension you use to get there. It’s a universal shortcut, but you can only use it when you’re blackout drunk, so. If you took notice of your surroundings – which you can’t do, you’re too busy throwing up in an alley – you’d notice a cadre of wine-making monks who have set up their monastery here, and who are all several drinks in all the time.

5 – Look, we’re not here to judge you, but: you went to a peep show. We’re sure you’ve got your reasons. But when the partition rolled back, you saw into a different pocket dimension, instead of the dancing sex worker you paid for. Turns out the place is its own shard of reality – in the back, at least – and you can use it to spy on people (or… cats) in other ones. This could be tremendously valuable in the right hands, but at the moment those hands are busy with other things.

6 – It’s a library; you fell asleep face-down on a pile of books, and woke up here. All the pages and covers are blank and it’s utterly, terrifyingly, silent. Your heartbeat begins to deafen you, and you can hear the high-pitched buzz of your central nervous system.

7 – He paints landscape scenes, and he’s very good at it. So good, in fact, that people wishing for sanctuary – usually when they’re running away from something – stumble into these peaceful, tranquil skylines and city-scapes. At the edge of the space there’s a rough pane of glass, which looks out of the painting and into his studio, so you can talk to him if you want. He doesn’t seem inclined to let you out; it’s as though capturing people was his aim all along.

8 – There’s a Screen Omega at this cinema, and you can get into it, if you know how to ask. You don’t recognise any of the films playing here – they’re all one step away from familiar, featuring people who look a little like the stars of yesteryear, and they’re all in black and white. Some of them are in languages you can nearly recognise. Anyway; the rules of cinema, not the real world, apply here. Walk in with a gunshot wound and you can heal it with a bandage and a montage. (Alternatively: walk in with a nasty cough and it’ll develop into full-blown tuberculosis by the end of the film, so be careful.)

9 – There’s a reason you don’t talk to people on the bus – they aren’t people. Every single bus is part of a mass hallucination, and there’s only one interdimensional space that we use to transport between locations; the bus is just a way to let your mind handle it. Why do you think they don’t let you off if it’s not at a stop? You’d be torn to shreds by transdimensional parasites.

10 – Someone built this place – it was a Sorcerer-King’s mind palace, they say, back when you had Sorcerer-Kings – and since then, every Tom, Dick and Harry with a stepping sideways spell has been through here and lifted everything of value. All the majestic tapestries have long since been ripped off the walls and sold; all the devious traps have been triggered, or rusted into inaction, or been deactivated and stripped for copper; even the walls themselves have been chipped away at, the shards of mind-stone sold for a few quid, leaving the place barren, empty, and draughty.