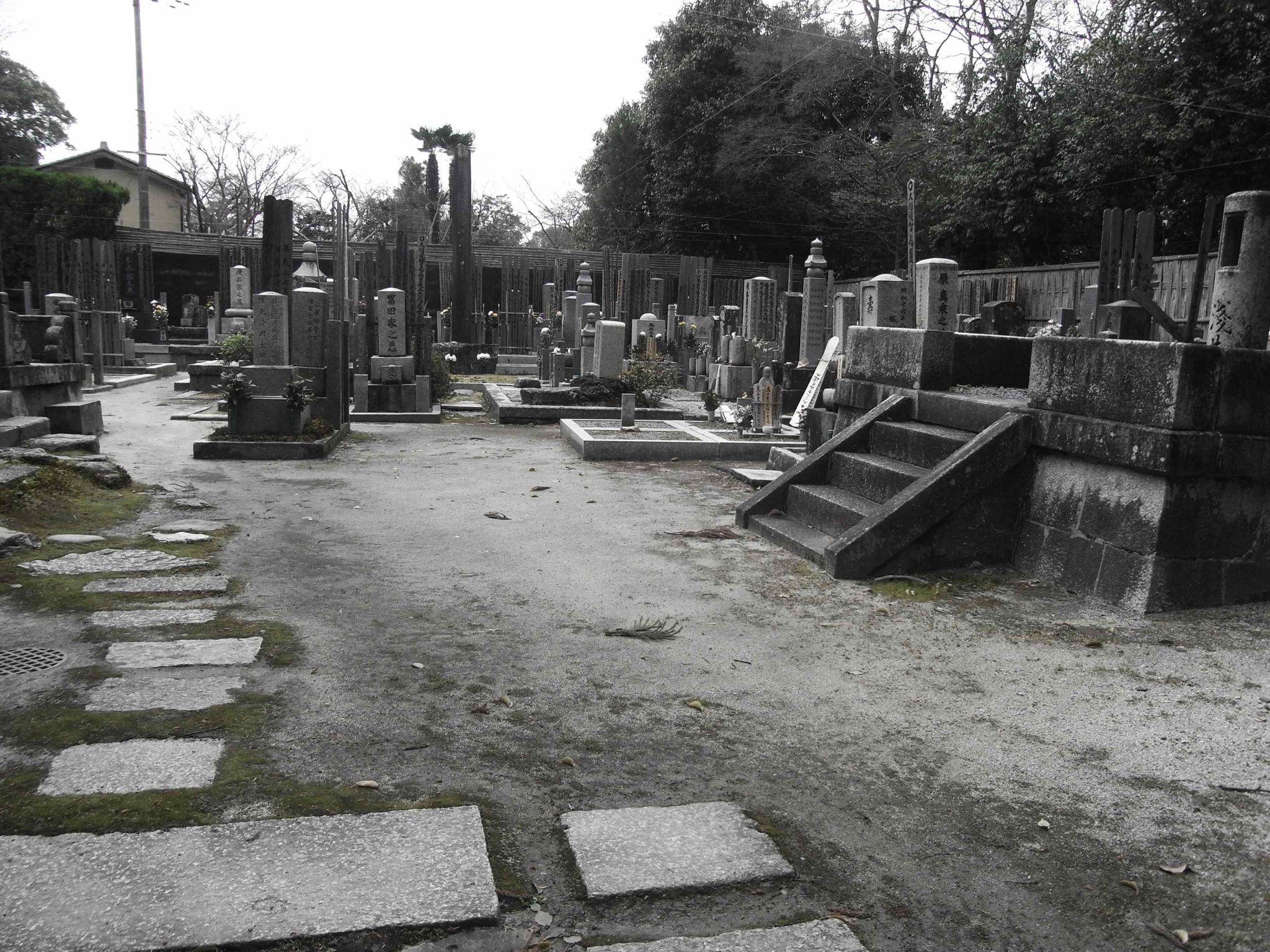 1 – The devil challenges you to a game of your choosing in exchange for a better position in Hell. You can’t “win,” per se, because the devil cheats, but you’re at least in with a chance of getting a role as a middle manager or informant on the other guys. One death mage invented an eternal game and challenged the devil to it, thinking that he was being clever enough to guarantee himself eternal life, but the devil just chucked him into a pit and told him to forget about it.

2 – You enter an infinite plane, a place of ethereal landscapes and half-remembered sunlight, and you must search for a way out to an afterlife. The longer you stay here, the less of your original memories and personality remain; some of the shades here are just smudges of shadow and noise that barely resemble a human. You hear tell of a route to heaven in the mountains; of Elysium beyond the great sea to the east; that Valhalla emerges from between the clouds in a storm; and that Avici dwells, vast and malicious, in the tunnels far below the earth.

3 – Whoever rules the place where you died gets your soul as an eternal servant. The power-players in the occult world have legions of invisible servants at their command, or so they claim; there are secret poltergeist wars fought for territory under the cover of storms, and possessed agents in high levels of government.

4 – You escape death – narrowly, at the least second. You count yourself as lucky and go on living your life. Except: it’s not your life. Everything you experience is a simulation, your own personal afterlife, modelled after the one you chose to live while you were breathing. (In reality, your friends are grieving your death.) Die in this one, and you’ll enter another simulation, a more suitable heaven; right up until you hit the age of 88. We don’t know what happens if you die after that.

5 – You haunt the person who killed you. But: most people aren’t directly killed by someone, so your soul takes a roundabout route to punish whoever it thinks is responsible. Someone who fell off a bridge might haunt the bridge’s architect; a suicide victim might haunt their ex-therapist; a smoker might haunt a cigarette manufacturer. The closer they are to actually being at fault, the more intense the haunting is; there are layers and layers of bureaucracy between a smoker and a tobacco lobbyist, for example, and this is largely to keep the hauntings to a manageable level.

6 – You instantly become a shade of your former self, and all you can do is watch the world without you in it. You get to watch your family move on and deal with your death, but you can’t do anything about it. You can’t see other shades, either; just you, forever, in a world that you are incapable of affecting and which increasingly doesn’t care about you. (But: you can be pulled out of this state, and the crushing thing is you know how, but you can’t tell anyone. At least, not with the tools you currently have available.)

7 – A death mage (one of the bad ones) finds your corpse, and before your soul can move on or manifest into a ghost or any of that good stuff, the bastard field-strips your animus out of you and jams it into a mason jar. Before you know it he’s sold off your spectral eyes to juice up a warding spell, he’s flogged your sense of purpose to a struggling med student and siphoned off all of your back-from-the-dead vengeance and stored it in a safe in case you get any ideas about coming after him.

8 – You awaken, and you are marching in an impossibly long line under smog-choked stars, and the stench of industry stings your nostrils. You are fuel; your deeds in life have determined how much heat you will produce when burned, and at the end of the vast line, there is the great furnace that powers the machines which keep the world spinning. You see, at the edges of the crowd, iron-masked enforcers; these are people who made so little impact in their lives that they are more useful as agents than fuel. You envy them.

9 – You enter a marketplace – it looks something like a cross between a Moroccan souk and an IKEA – and it contains portions of every available afterlife, ready for purchasing with the proceeds earned from the good deeds you performed while alive. Always wanted to hang out with Abrahamic angels, but didn’t want to faff about with the whole “heaven” deal? Why not buy a six-winged friend and go hang out in the Elysian Fields? You find someone offering “Return to Life Unharmed,” which is a pretty swish deal, but the kicker is you just can’t afford it. So you’ll have to find someone willing to lend you some credit, or steal it from the nicest person you can find.

10 – Your spirit possesses someone else in the party, nestling inside their head like a parasite. They gain access to all of your skills and knowledges, but if they ever made a critical success or critical failure, they hand their character sheet over to you (and their body over to your spirit), which means you can do things like eat and love and feel again. Should you make a critical failure or success, or fall asleep, control reverts back to the original player.