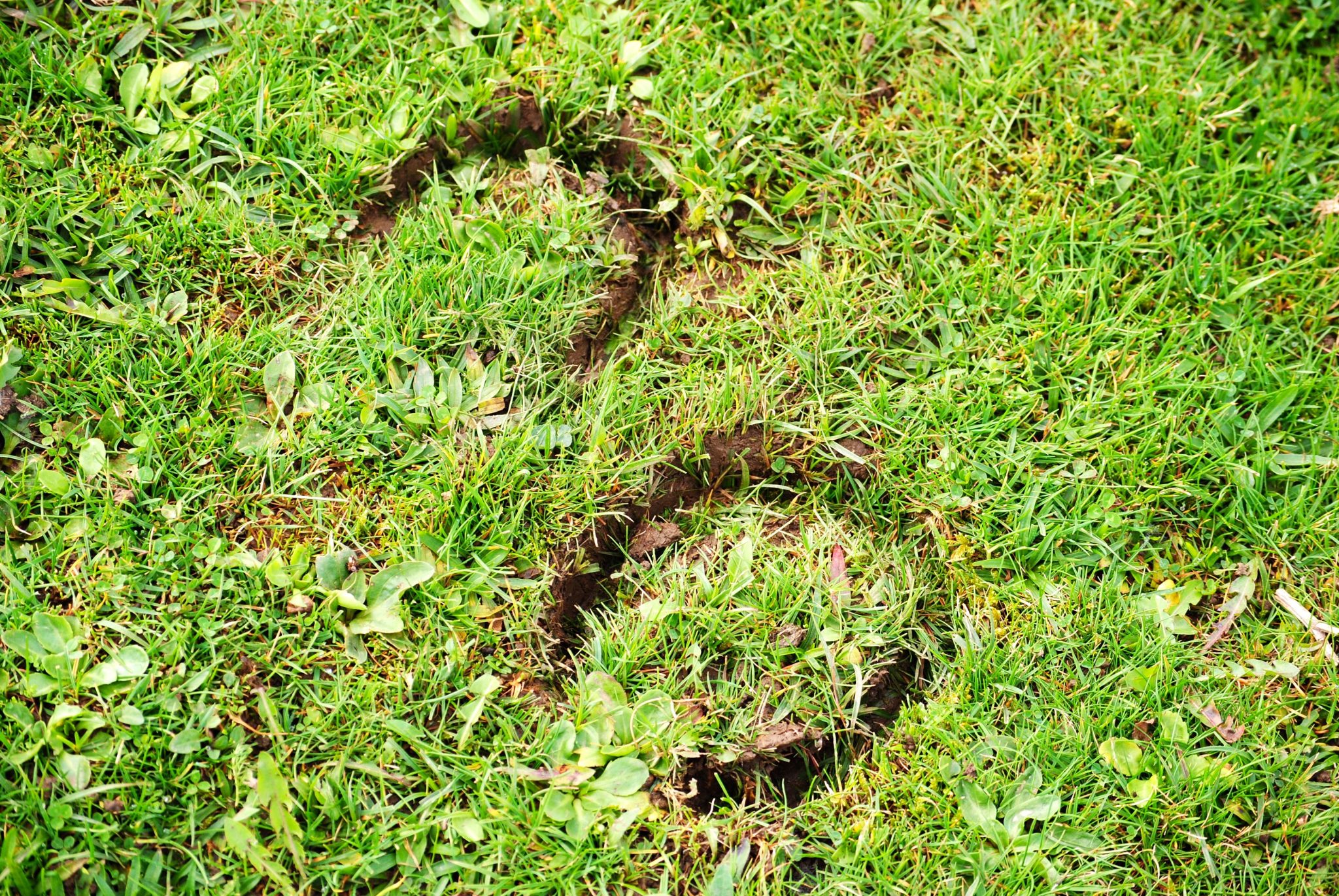 1 – Elf flesh. Its horn functions as an always-on Hand of Glory, which immobilises any elf who looks at it because it’s so beautiful. Then the unicorn eats them. But it hasn’t evolved canine teeth yet, so it takes a while, and they’re alive for most of it.

2 – It’s an emissary from the forest people, and they are demanding that the two most beautiful people come back with it to the deep woods to be their king and queen. Some people are jumping at the chance to grab at what they see as easy power, but the elders of the village understand all too well the terrible price that such a position holds.

3 – To retire and live fat and lazy with the indulgent wizard recluse who lives at the top of the village. But it needs to get an audience with her, first.

4 – To hunt people: despoilers of the forest who have burned the trees and poisoned the earth, that are hiding out in the village. It has sworn an oath to destroy them, no matter the cost. Are they performing dark rites out there, or are they just trying to make a living off the land?

5 – Sanctuary from the band of horn-hunters that have been tracking it back from the forest; it’s injured, limping and bleeding. Later on, you learn that – while the horn hunters are black-hearted bastards – they’re doing it to make a curative potion that will save the life of someone important to the players if delivered in time.

6 – Protection for its young. The unicorn has a foal – a tremendously rare creature – and all sorts of organisations are coming to abduct or simply kill and harvest the horn off it, so it approaches the village begging for help. (Also: the foal is as smart as a seven-year-old, but much faster, and is eager to go off on adventures – even if you tell it not to.)

7 – Tithes. It stomps up on market day and demands tribute of gems, silk and labour to bedeck its forest kingdom in finery, and threatens reprisals from the wood-folk if its demands are not met. To prove its point, it summons a mighty oak that bursts through the ground and demolishes the central clock-tower.

8 – Cure light wounds potions. It got hooked on them – don’t ask how, it was running with an adventuring crew a few years back and things got out of hand. Its body is a weird mix of swollen flesh from gout-like side-effects and bulging muscles from the excess Positive Energy, and it has precisely zero patience left. Using trickery, ambush, robbery or begging, it’ll track down a fix.

9 – To escape the dominion of the Dryad Queen who rules the forest; it wants to leave and meet more unicorns (or maybe some young men and women, for strictly platonic arrangements) but the Queen demands that it stays to bolster the forest’s ecosystem. Can you talk to the Queen on its behalf? Or… deal with her in some other way?

10 – To cover up the fact that it got a talking horse pregnant when it was on holiday in a nearby village, and now she’s asking for child support, except she’s a horse so doesn’t really understand the concept? Anyway, deal with the mother and the kid, put them up somewhere nice and make sure that the elves who pay the unicorn’s wages don’t find out about it.