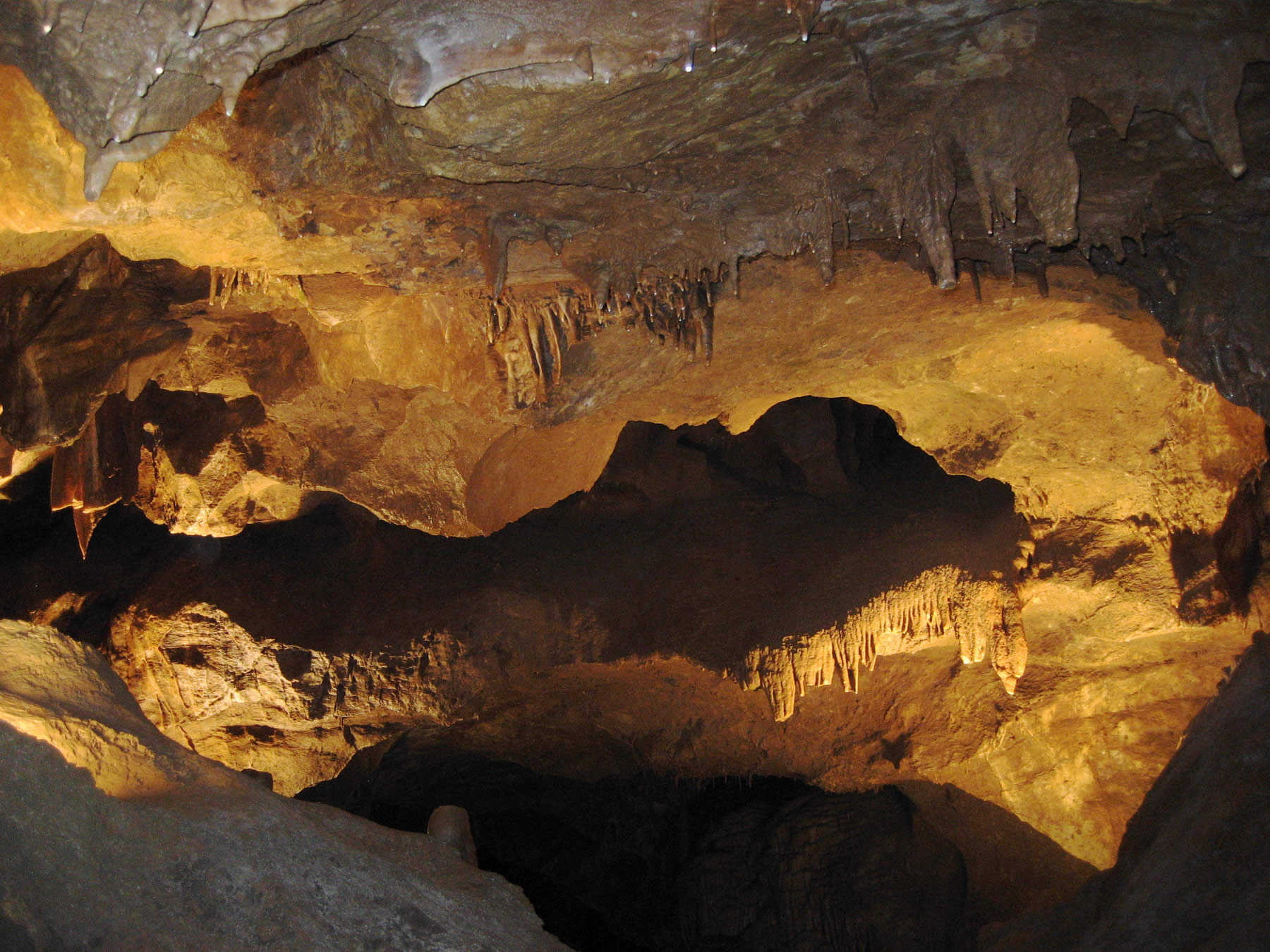 1 – Their master, a proud red dragon, died several generations ago. Now, when they march to war, they swarm underneath her skeleton and tanned, leathery hide, and carry her to glory. Arrows bounce off her scales, and they lob alchemist’s fire out of her jaws. (The locals aren’t too smart, so they think it’s still the dragon.)

2 – They’re robbing a bank. Their dragon has grown fat and lazy, and is tasking them with breaking into nearby banks (or: magic shops, universities, merchant trading houses – anywhere with a surplus of gold) and stealing as much as they can carry, relying on their skills at digging underground and disarming defences. They rig the perimeter with traps first, in case they’re discovered.

3 – They’re selling information on dragons to the highest bidder – lair locations, weaknesses, favoured prey types, hidden tunnels, types of treasure, and so on. They’re part of a collective who fled their masters and are trying to get them killed off before they hunt them down and do the same to them.

4 – They’ve engaged in trench and tunnel warfare with the local gnomes, digging under the roots of ancient trees to undermine each other, and setting nasty traps in the dense underbrush. The war ground to a standstill a year or so ago, but the no-man’s land in the forest is a tangled mess primed to kill the first person who steps into it.

5 – They hollow people out and fill them full of traps to lure people in. Sometimes they use low-grade magic items technology to complete the ruse – some clockwork to make a corpse writhe back and forth, a music box in the throat to give out an injured moan or a cry for help. The really good ones can make them walk around a bit, too. (They have a sick sense of humour, often setting them up in lifelike positions and snickering in hiding until someone approaches and triggers the traps.)

6 – They’re the larval state of dragons. If they survive long enough, and gather a large enough hoard, they’ll burrow down inside it and emerge at the start of the next summer as a young dragonling. Problem is, dragons don’t like other dragons, so they have to hide, or hire help, else they’ll wind up dead.

7 – The dwarves chose to collapse the mines as they fled, leaving the kobolds trapped within. That was six hundred years ago, and kobolds breed fast and live short, cruel lives, and now the town has opened up the mines again. The kobolds – or, the feral, pallid, almost-blind descendants of them – are still there, and they don’t want to give up their new home.

8 – They’re walking into the centre of town, bold as brass, proclaiming the coming of a mighty and powerful dragon who demands tribute else she’ll burn the whole town to the ground. Their paperwork looks official enough, but they could be having you on. Then again, do you really want to risk it?

9 – They’re transporting a dragon egg – the child of their mistress – to a sacred spawning site deep in the frosty mountains (or a volcano, for a red dragon, or a forest cavern for a green dragon, etc.). Surely this place must contain vast riches!

10 – They offer themselves as guides to move through Tunnels, a slipshod and unstable dimension which can be reached through any underground passage that’s deep, old, and dark enough. But you don’t want to meet the horrible things that live there – great hungry worms made of writhing darkness – so tread lightly, and leave quickly.