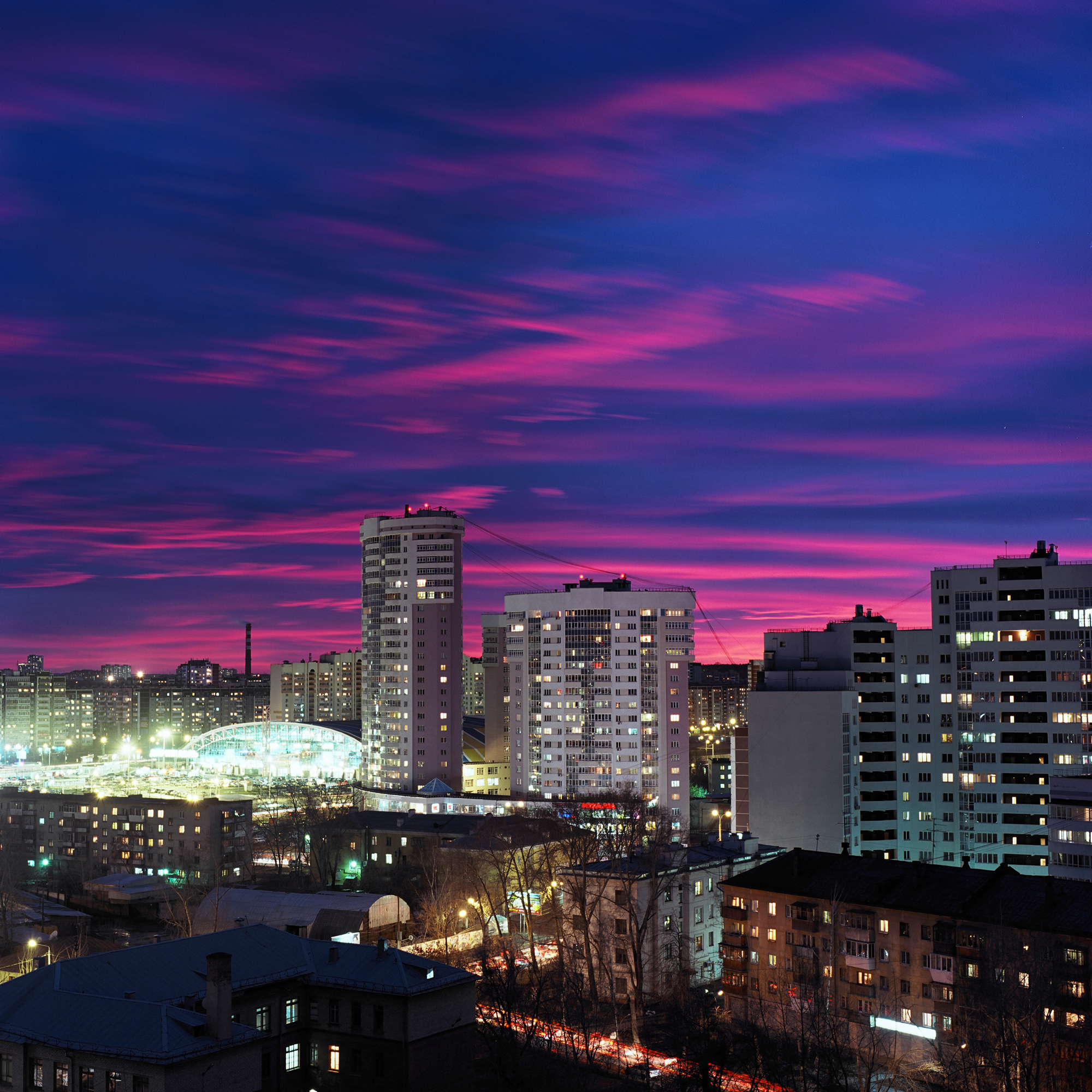 1 – THE CONCRETE COURT. Who are in charge; who rule the high-rises, whose eyes are television, whose hair is a thousand flowing telephone wires, whose breath is choking exhaust, whose pulse is the thrum of traffic and the drone of air-con units, who are brilliant and terrible in their smog-caked majesty. They are of the City and they are the City, and they hold themselves with the bone-deep understanding that this is an unchangeable, self-evident truth. (Until it changes, of course.)

2 – THE COURT OF SPILLED WINE. Who coalesce at the end of a grimy party, summoned like foul spectres from the bottom of bottles and emerging blind-drunk and bloody from back alleys; drunks, louts, and vicious bastards the lot of them. It is generally accepted amongst fey society that, once the Court of Spilled Wine shows up to a party, the best is already over and it will soon be time to leave.

3 – THE COURT OF WAYS. Our Lady of the Underground was cast out of the Concrete Court after a failed takeover, and she dwells beneath the City in the tunnels, the subways, the metro systems, where only the faintest echoes of the neon racket above bleed down to remind her of her failure. She has fashioned a court of rat-things and the souls of trains, a cobbletogether fake, but they do her bidding – she is consumed with the idea of returning to the City above once more, and she is the ruler of ways, paths, portals and tunnels within the dark places of the under-city.

4 – THE COURT OF KNIVES. Who are the lords of division and separation. The Knives are obsessed with boundaries, streets, gates, walls – they have a keen sense of “inside” and “outside,” and can smell who is in charge of a given area if the wind blows in the right direction. They are uniquely fey in as much as they don’t do anything – they just love boundaries. Sometimes they stab people who disrespect them, but it’s not like they’re anything so gauche as guards. They’re just enthusiasts.

5 – THE LORDS MOTLEY. Who are a loose selection of gutter-born half-fey who huddle together for warmth in the cold depths of the City; cannibal elflings, ronin Knights from fallen courts, refugees from lost cities and abandoned timelines. They are desperate to hold onto any advantage they can get, but that desperation – and the lack of a proper leader – makes them easy to manipulate.

6 – THE DEVILS OF ABERNETHY STREET. Who make contracts with mortals in exchange for drugs, but only the inexperienced ones. The Devils can give you whatever it is you wish – in exchange for whatever they ask in return – and they can serve up brief happiness in whatever form they choose. There are many whose happy suburban families are mere illusions, patchwork things conjured up by the Devils, and who will turn back to old newsprint and cardboard boxes should the luckless fool not hold up their end of the bargain.

7 – THE FOREST QUEEN. Who, once upon a time, ruled this place when the trees stretched from horizon to horizon, when the dark, and not the light, was the real power. She is a withered old thing (although: she cannot die, not as we would know it) with pot-plant dryads and tired-eyed agent Knights who have been ensorcelled and mind-wiped hundreds upon hundreds of times, neither of which are enough to do her bidding with any efficiency.

8 – THE COURT OF RAIN. Who were the Court of Snow, long ago, and lived in great palaces of ice and frost when the city froze over in winter. Now: they are dreary, wet things the colour of rain-soaked concrete, hungry to recapture their past glories; they trade curious imports with humans for refrigeration units and walk-in freezers where they make their homes, and are hesitant to leave them, for in the humid modern City they will quickly melt from shimmering majesty back into their drab, lank selves.

9 – THE COUNTING COURT. Who are ghostly and pale collective of buttoned-down fey in masks and gloves (or – who have masks and gloves instead of faces and hands, it’s not quite clear) who, thousands of years ago, acquired the contract that allows vampires to sustain themselves with nothing but blood and thus gain eternal life. (Or: whatever it is this vampire takes, instead of blood.) They are owed a sliver of power from each drop of blood that touches a vampire’s lips, and they collect it solemnly, blood-letting each vampire once a year with the sombre air of a mortician.

10 – THE COURT OF GLITTER. Who are ephemeral, and to be honest stupid, sprites and wisps who are drawn to the city by cheap drinks, sex, dancing and cocaine. They are barely sapient, and they are fond of living inside the fever-dreams of clubbers or the fantasies of young lovers, and honestly they tend to leave a mess whenever they manifest fully in the real world, but they’re a Court nonetheless, and are offered a seat at the triannual meet, even if they never show up to claim it.

—
Glimmers is a series where Chris and Grant, the creative leads behind Rowan, Rook & Decard, create an urban horror world through the use of Dx tables. Because who has time to read a full setting book?