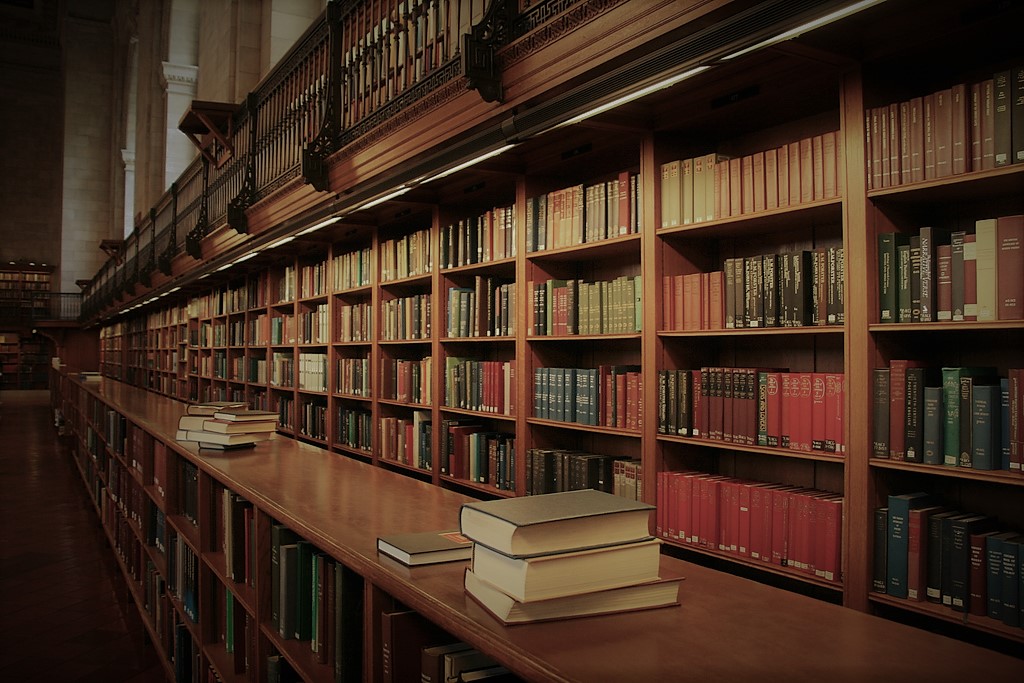 1 thought on “What’s different about these gnomes?”