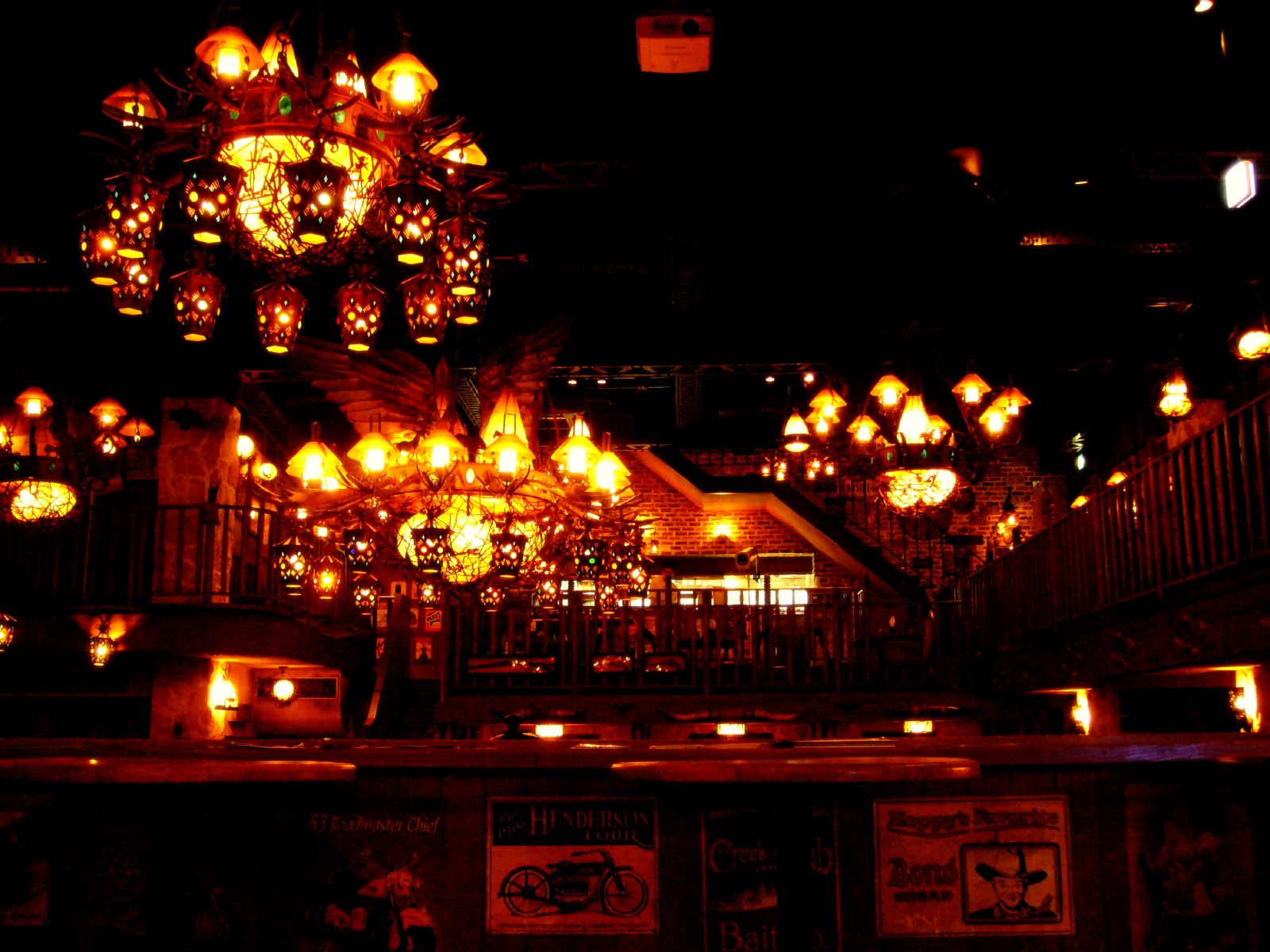 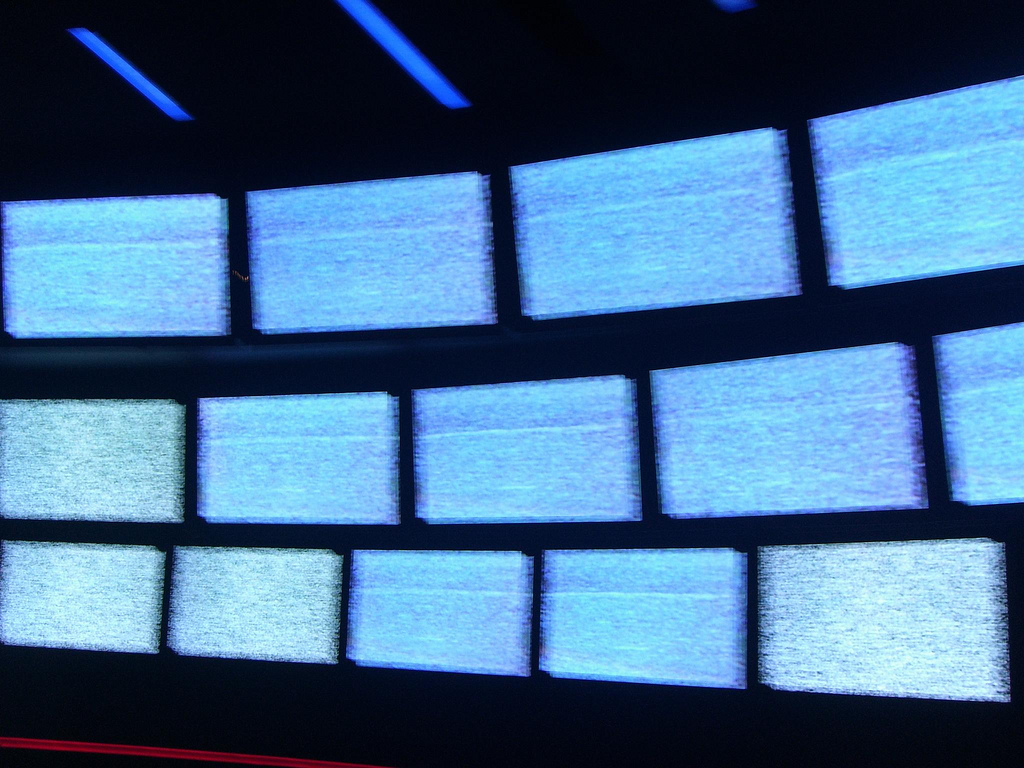 1 – Television static. The black-and-white snow on detuned televisions shows echoes of the big bang, and it’s this cosmic afterbirth that sets the monster’s teeth on edge. You’re not entirely sure why (and you’re not sure you want to find out, really) but getting an old cathode-ray TV and setting it to a dead channel works like salt, or holy water, or church bells on these guys. You’ve heard tell that there’s a guy downtown with several specimens trapped in circles of hissing TVs, and he’s always on the lookout to buy old models if you pick any up.

2 – Your blood. Just you, though – not anyone else. You think it’s something to do with the way that you’ve got The Sight; anyway, they’re killing people all over the shop, and various factions are becoming interested in harvesting your blood to use as a weapon. You, of course, would rather that it stayed in your body where it belongs. Can you track down someone else with a similar effect? (Or: infect them?)

3 – Digitalis. You can get digitalis from foxgloves (also known as Dead Men’s Fingers); they use it in heart medication to slow down irregular heart-rate. When you jab these monsters with it, in a high enough dose, it slows their pulse down to a human rate, and they lose all their supernatural powers: no more incredible strength, no more accelerated healing, etc. At that point it’s just as easy as killing a regular human.

4 – Crowds. They don’t see humans as individuals; something about their minds means that they see their targets as a sort of hive, a singular mass of swarming entities. They can understand one person (and talk to them, kill them, eat them etc) but if confronted with a crowd, they can’t fathom the intent of it, or any of the people inside. Big enough crowds overwhelm their senses and give them splitting headaches; they avoid crossing train-lines or busy intersections like a vampire avoids crossing water, because the buzzing stench of crowds never leaves those places. You’ll be safe as long as you’re never alone.

5 – Darkness. Something chased them here. (Something worse?) Now, they can’t endure the dark, not even for a second; they adorn themselves with lights, bathe in neon glow, cluster under street lamps. They reckon that if they’re in darkness, whatever hunts them can find them. (And: it does. If they spend too long in the dark, they die.) So you’re completely safe from them, as long as you’re in utter darkness.

6 – Mathematics. There’s something raw and bestial about them, something feral that rejects a higher understanding of the universe; so long as you’re performing arithmetic of some kind, they can’t abide your presence. (They hunt scientists out of a kind of hate.) In the modern world, they’re screwed, because most everyone has a device in their pocket that’s carrying out millions of calculations a second, so they have to wait until your phone runs out of battery before they strike and smash you to pieces against anything hard in your immediate surroundings.

7 – Heat. They’re creatures of bitter winter, and the colder they are, the stronger they become. You’ve heard tell that they rule the upper reaches of Scandinavia, but obviously something’s driving them down into more temperate climes; and now they’re here, in the city. They can walk about as normal during the depths of winter; in summer, they’d be lucky to last for an hour or more outside of an industrial freezer unit before their organs shut down and they die. Now: you and your friends are holed up in a run-down flat, surrounded by a protective ring of three-bar heaters, wishing for the snowstorm to end.

8 – Painkillers. They have a special relationship with pain, so anything that blocks it is anathema to them. People tried making protective circles of ground-up analgesics, but that only went so far; now, if you hunt them, it’s considered a good idea to get loaded up on codeine before you set off, which causes its own problems. Some people say that anti-anxiety drugs work too as they can feed off your fear (which makes them stronger), and they swear by 200mg of Pregabalin to start the day or wear protective charms made of Valium pills strung through dental floss.

9 – Fire. Back in the day, everyone had fire; we lit our houses with candles and lamps, and we burned wood to warm them. Now, the closest most of us come to an open flame during the average day is lighting a cigarette; so these creatures, clad in shadows and emerging from lightless corners, are having a field day. A lighter or match isn’t enough to keep them at bay, and you’re going to get some funny looks (and probably arrested) if you carry a burning torch around with you.

10 – Disease. They only eat clean things, so anything or anyone with a disease is disgusting to them. A minor cough or cold will put them off or slow them down (but not, say, stop them if their backs are to the wall) – late-stage leukemia will send them running in fear. If you hunt them, you’ve got a few choices: stay sick, so they’ll give you a wide berth; carry vials of disease around with you, which is a crime, and you’d have to break them open to use them; or bring an ill person with you, probably in a wheelchair, probably waiting in the van outside, to use as a tac-nuke if everything goes to shit.