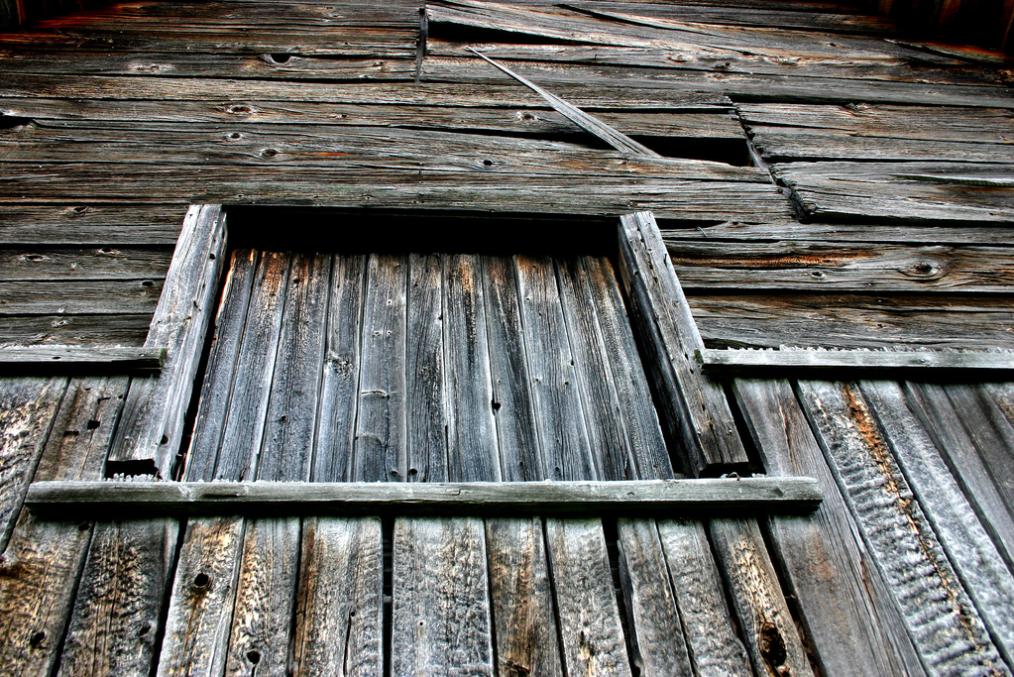 1 – Another church. Older, for a different religion; lots of crows, tapestries of a great and terrible crown. Roll again on this table to see what’s under this one.

2 – A roiling mass of worms. You can’t tell how far down they go, or what they’re surviving on down there. The door slams shut behind you.

3 – An underground cave system. Mostly it’s flooded, but the one dry-ish tunnel leads to the basement of a brothel in town.

4 – A forgotten library. It’s got the original religious texts of the church above it in there, but it seems like no-one knows it’s here. This would be an excellent opportunity to set yourself up in a prophecy of your own invention, if you’ve got a pen to hand.

5 – The anti-church. Built by a sect of True Neutral monks, this anti-church dwells beneath the above church and espouses completely different values for the sake of balance.

6 – A vault containing contraband treasure. Looks like it’s stamped with the insignia of the evil overlord who was cast down from his throne of blood thirty years ago. They (or anyone else who picked it up) would have a hell of a time shifting this. Why do they have it, anyway?

7 – A labyrinth, made out of repurposed wood. It’s filled with half-starving feral boars and the scant remains of the last people who came down here.

8 – A portal to heaven. At least: they reckon it’s a portal to heaven. It’s definitely a portal. The priests here are rapturing people from the local community after deeming them worthy of entrance into the great eternal. (God knows where it really goes, though. Would be a laugh if it actually was heaven, eh.)

9 – An enormous chasm, going way, way down. You can hear music – bells, flutes, pipes etc – and cackling coming from the bottom.

10 – A dark void. A magic hole in space and time, a portal to the elemental plane of No. The church was built on it to contain it, but their wards are failing, and now it’s only a couple of feet beneath the main altar.

12 – A suspicious quantity of arms and armour. Good stuff, too. Non-magical (aside from a handful of potions) but it’s of strong make, and there’s enough here to outfit a squad to do some serious work. Which is odd, because it’s hidden beneath a godsdamned church.

13 – A prison. They put sinners here. Sometimes they put food here. The town is calm and peaceful and crime-free, and they like it that way, so no-one asks too many questions about the black-masked priests who walk the streets at night and drag away the undesirables.

14 – A wizard’s tower. You’d think it’d be the wrong way up, but there’s a sky under here and everything; the tower is on a promontory overlooking a wild sea, and you can see something huge shifting under the waves. Wizard’s a bit of a weirdo; she says she’s studying the air currents here, and refuses to believe that there’s a church in her basement.

15 – Catacombs. But: round here, while you’re in mourning, you go and live with the dead under the church. Some folks never come out of mourning. There are about thirty people down there at any given time, and at the end of a funeral, family members are escorted down into the depths with the body.

16 – The same church, but last week. It’s one of the weird sharding effects of the cataclysm; the church is underneath itself, inverted, but the one underneath is a week in the past. As long as you visit the church once a week and stay on good terms with the vicar(s), you can effectively cheat death so long as you don’t mind getting kidnapped by your mates from the future every now and again.

17 – A hospital. The staff here are trying to hide the fact that there’s an outbreak of plague in the area; if it gets out, the panic would be impossible to handle. Their beds are filling up, and they’re on the verge of uncovering a cure, but time is not on their side.

18 – An opium den. None of the priests are actually priests; they’re drug dealers, and most of the town is in on it. They run a pretty solid operation, and don’t care about killing people who shove their noses in where they don’t belong.

19 – An orcish invasion. They’re tunnelling in from their world of darkness and fire and hate, and they’re hungry to see the light and feast on the pleasures of the surface world. You find evidence of an orc camp in the cellar, and then hear the unmistakable sound of iron-shod boots clattering against flagstones.

20 – Cogs from the machine that keeps the world turning. They creak and click at an incredibly slow rate, and beneath you, the sound of vast cthonic rumbling hints at something far larger beneath you. This is a maintenance access panel, but: do you really want to go exploring down here?